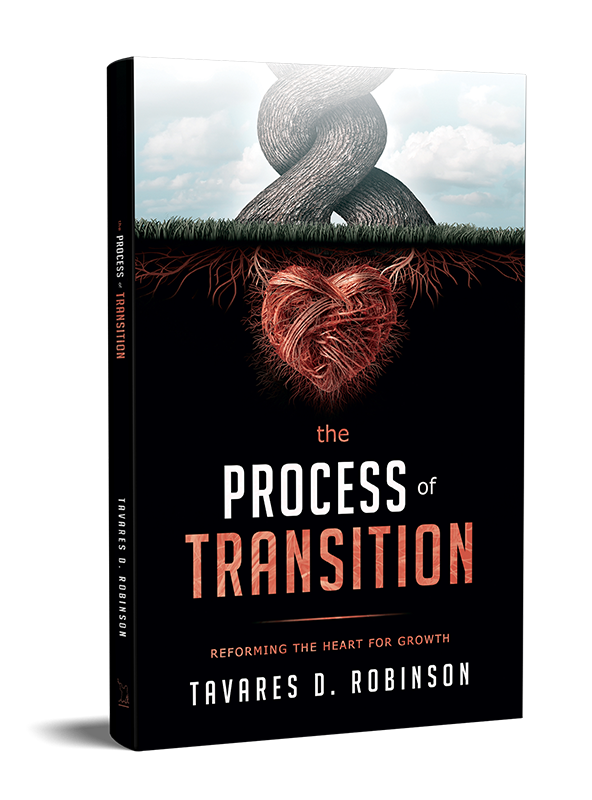 The Process of Transition

Paul experienced perhaps the greatest transition ever recorded. Once an adversary of Jesus’ followers, he became the great defender and teacher of the believers he previously persecuted.

“Transition—a word that has become a popular buzzword in our day—has been greatly misunderstood,” according to Tavares Robinson. “Some equate transition with change, but the two words do not have the same meaning.”

Believers are often impatient and desire results immediately. In fact, “Our hurry to reach our destination can apply to our relationship with God. . . . but he is a God of patience who takes delight that we learn from each step of the journey,” Robinson asserts. He explains four steps to becoming transformed by God’s work in our lives:

What do these four steps lead to? Transformation. But when? The triumphant end of Transition: Reforming the Heart for Growth explains God’s promise to those who persevere. May one of those overcomers be you.