The Process of Transition

Paul experienced perhaps the greatest transition ever recorded. Once an adversary of Jesus’ followers, he became the great defender and teacher of the believers he previously persecuted.

“Transition—a word that has become a popular buzzword in our day—has been greatly misunderstood,” according to Tavares Robinson. “Some equate transition with change, but the two words do not have the same meaning.” 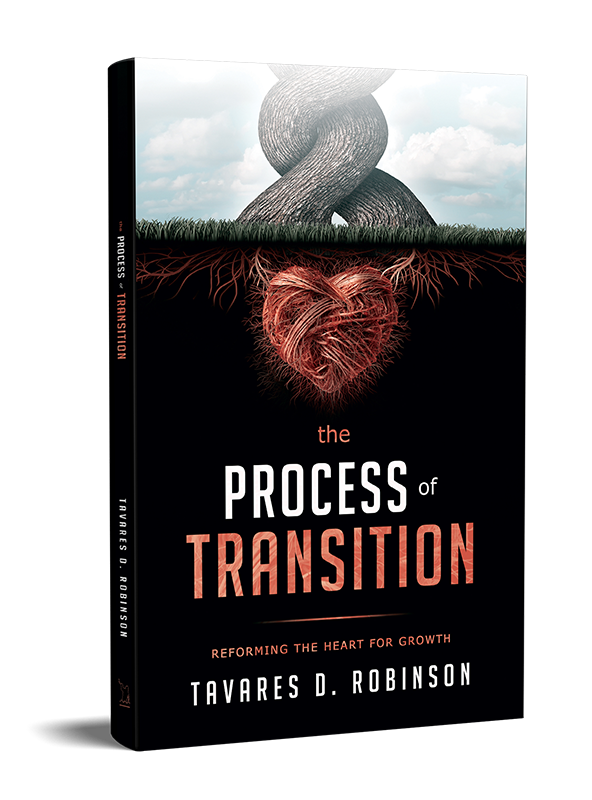 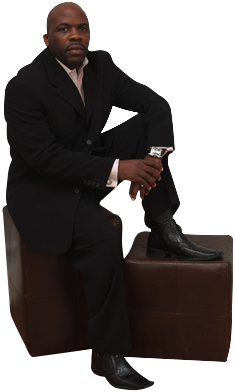 TAVARES ROBINSON is the founder and senior pastor of Sound the Trumpet Ministries of Miami, located in Miami, Florida, and serves as publisher of The Trumpet Magazine. He also serves as president of Watchman Publishing, which launched in 2018. He received a bachelor’s degree in broadcast communications from Ottawa University, in Ottawa, Kansas. While at Ottawa University, he was a three starter for the men’s basketball program, and he is currently recognized among others, for setting various school records. 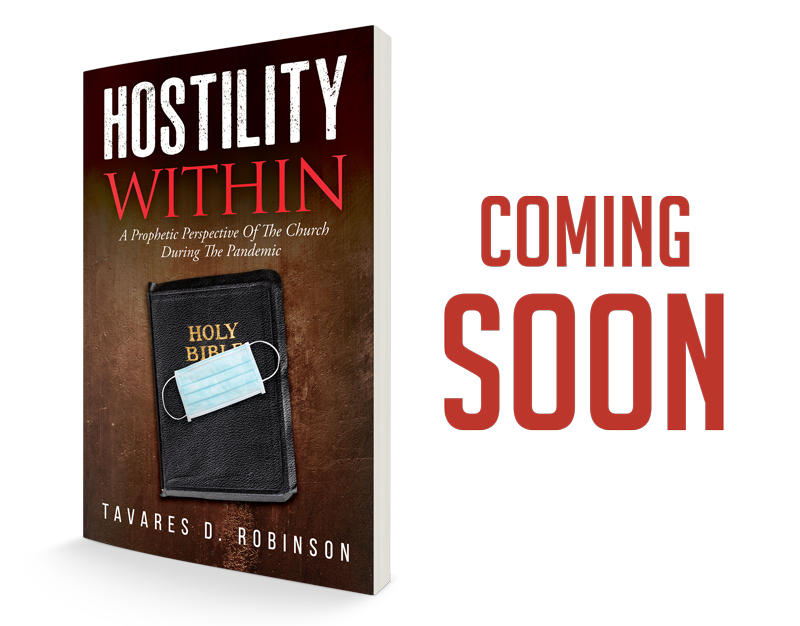 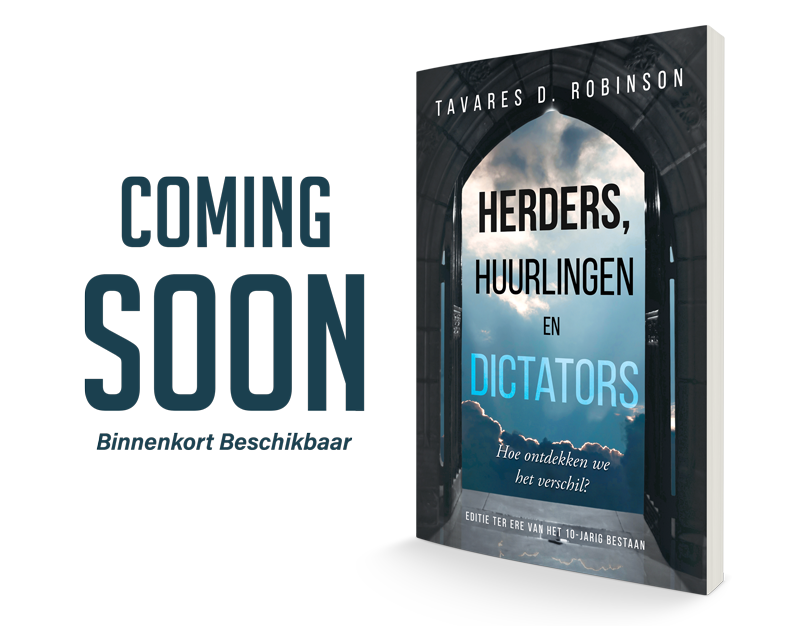